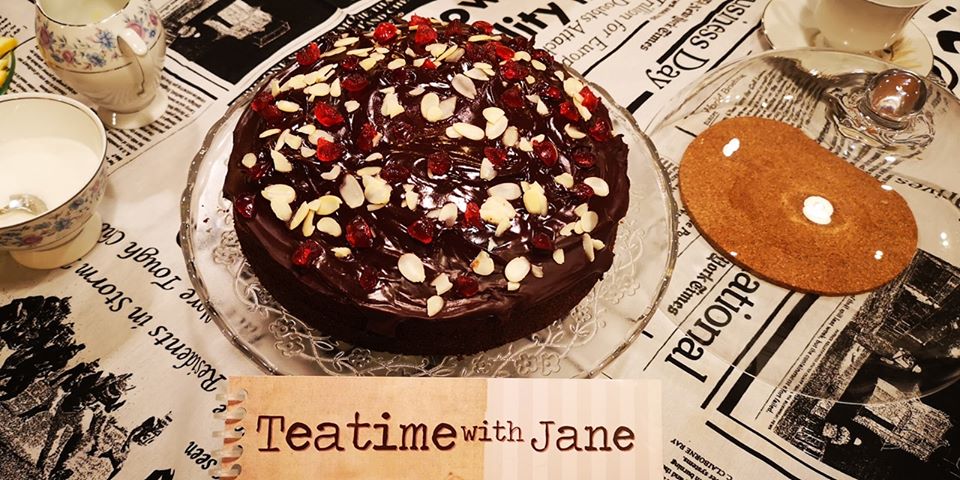 24 SETTEMBRE Mary Poppins (P. L.Travers)
You’ve seen the film and sung the songs, but have you read the book? You’ll find this lovable nanny from the film is very different in the series of books! The first book introduces the Banks family from Number Seventeen Cherry Tree Lane, London. When the children’s nanny storms out in a huff, Mary Poppins arrives at their home, complete with carpet bag, blown in by a very strong east wind. She accepts the job and the children soon learn that their nanny, though stern, vain and usually cross, has a magical touch that makes her wonderful. Mary Poppins loves a cup of tea and for Teatime, we will be eating her favourite cakes!

22 OTTOBRE Three Short Horror Stories (Edgar Allan Poe)
The Murders in the Rue Morgue Horror, madness, violence and the dark forces hidden in humanity abound in Poe’s brilliant tales, including – among others – the bloody, brutal and baffling murder of a mother and daughter in Paris in ‘The Murders in the Rue Morgue’,
The Pit and the Pendulum A pit, darkness, torture. A foot-long razor ever-so-slowly descending from the ceiling, swinging like a pendulum, giving you plenty of time to think about how it will eventually (and ever-so-slowly) slice open down the middle?
The Cask of Amontillado In “The Cask of Amontillado” what is the insult that drives Montresor’s homicidal rage? Is Montresor insane? And what offence would ever warrant being buried alive?

19 NOVEMBRE The Rotters’ Club (Jonathan Coe)
Unforgettably funny and painfully honest, Jonathan Coe’s tale of Benjamin Trotter and his friends’ coming of age during the 1970s is a heartfelt celebration of the joys and agonies of growing up. It features, among other things, IRA bombs, prog rock, punk rock, bad poetry, first love, love on the side, prefects, detention, a few bottles of Blue Nun, lots of brown wallpaper, industrial strife and divine intervention in the form of a pair of swimming trunks.

21 GENNAIO  A Farewell to Arms (Ernest Hemingway)
In an unforgettable depiction of war, Hemingway recreates the fear, the comradeship, the courage of his young American volunteers and the men and women he encounters along the way with conviction and brutal honesty. A love story of immense drama and uncompromising passion, A Farewell to Arms offers a unique and unflinching view of the world and people,

18 FEBBRAIO The Hobbit (J. R. R. Tolkien)
The Hobbit is the unforgettable story of Bilbo, a peace-loving hobbit, who embarks on a strange and magical adventure. Bilbo Baggins enjoys a quiet and contented life, with no desire to travel far from the comforts of home; then one day the wizard Gandalf and a band of dwarves arrive unexpectedly and enlist his services – as a burglar – on a dangerous expedition to raid the treasure-hoard of Smaug the dragon. Bilbo’s life will never be the same again.

18 MARZO Mrs Dalloway (Virginia Woolf)
We couldn’t let the 80th anniversary of the death of Virginia Woolf (March 1941) go by without dedicating a Teatime appointment to her! In this vivid portrait of one day in a woman’s life, Clarissa Dalloway is preoccupied with the last-minute details of a party she is to give that evening. As she readies her house she is flooded with memories and re-examines the choices she has made over the course of her life. The story travels forward and back in time and in and out of the characters’ minds to construct an image of Clarissa’s life and of the inter-war social structure.

22 APRILE King Lear (William Shakespeare) A Shakespearian classic!
King Lear is a tragedy written by William Shakespeare. It depicts the gradual descent into madness of the title character, after he disposes of his kingdom by bequeathing his power and land to two of his three daughters in exchange for insincere declarations of love, bringing tragic consequences for all. Derived from the legend of Leir of Britain, a mythological pre-Roman Celtic king, the play has been widely adapted for the stage and film, with the title role coveted by many of the world’s most accomplished actors.

20 MAGGIO  The Handmaid’s Tale (Margaret Attwood)
Offred is a Handmaid in The Republic of Gilead, a religious totalitarian state in what was formerly known as the United States. She is placed in the household of The Commander, Fred Waterford her assigned name, Offred, means ‘of Fred’. She has only one function: to breed. If Offred refuses to enter into sexual servitude to repopulate a devastated world, she will be hanged. Yet even a repressive state cannot eradicate hope and desire. As she recalls her pre-revolution life in flashbacks, Offred must navigate through the terrifying landscape of torture and persecution in the present day, and between two men upon which her future hangs.

June Anne of Green Gables (L. M. Montgomery)
Set in the late 19th century, the novel recounts the adventures of Anne Shirley, an 11-year-old orphan girl, who is mistakenly sent to two middle-aged siblings, Matthew and Marilla Cuthbert, who had originally intended to adopt a boy to help them on their farm in the fictional town of Avonlea on Prince Edward Island, Canada. The novel recounts how Anne makes her way through life with the Cuthberts, in school, and within the town and proceeds to make an indelible impression on everyone around her. 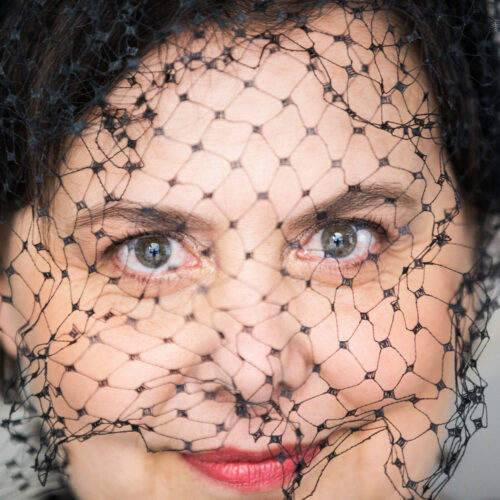 Tanti auguri a me! 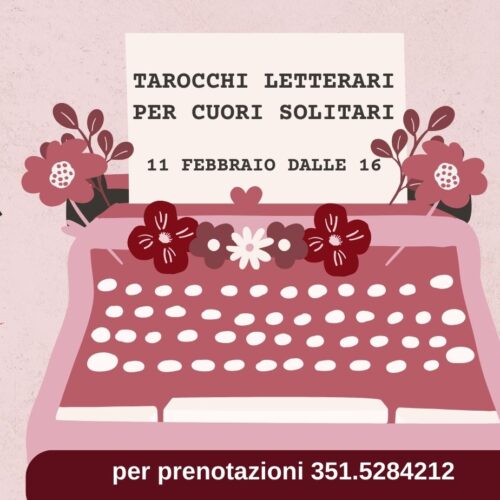 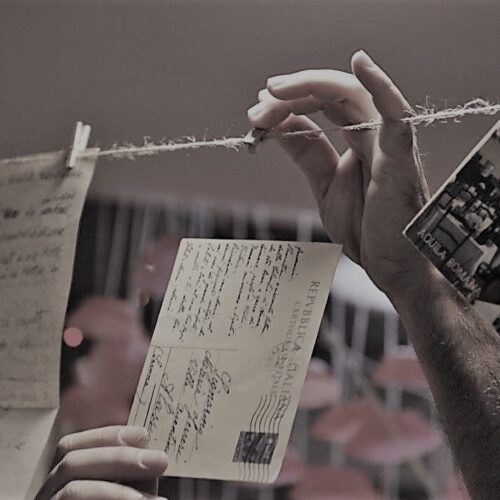