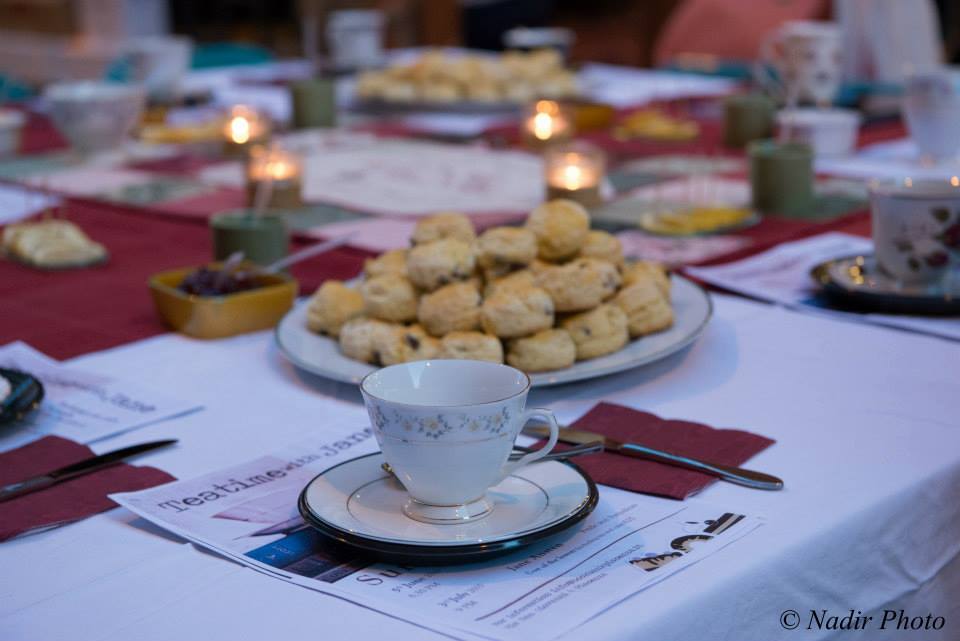 Teatime with Jane: The importance of being Ernest (O. Wilde)

“To lose one parent may be regarded as a misfortune; to lose both looks like carelessness”The Importance of Being Earnest is a glorious comedy of mistaken identity, which ridicules codes of propriety and etiquette. John Worthing, a carefree young gentleman, is the inventor of a fictitious brother, “Ernest,” whose wicked ways afford John an excuse to leave his country home from time to time and journey to London, where he stays with his close friend and confidant, Algernon Moncrieff.